Founded in 2003, the Black Widow Company is a classic gaming community with a military touch. We are highly structured with our own custom software to make organizing effective groups in game not just efficient, but fun at the same time. You will not find a gaming community out there with an engrained culture of organization and teamwork from top to bottom.

Direct from the Community

Direct from the Community 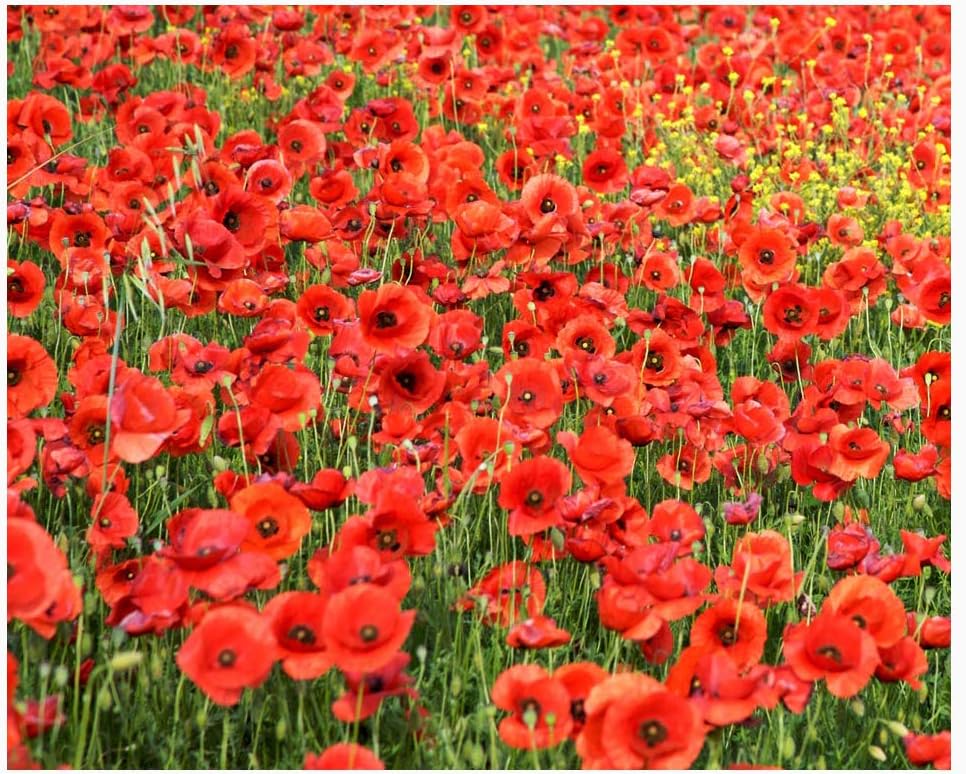 Every year BWC takes the time to appreciate the veterans and active duty military personnel that are a part of this community. We recognize the sacrifices made to serve our respective countries and some of you haven't returned home unscathed. Therefore, IgniteGX (Wiggie the Pooh) and Zinthous have decided to once again open the Support Room if you need/want somebody to talk/vent to, also there is a whole section of the forums specifically for veterans to talk and reach out to each other. As for the rest of us, we should keep in mind BWC was founded by a group of active soldiers who wanted to play a game together. So why don't we honor them by doing just that? Find some friends and get gaming! Have fun and enjoy the freedom our armed forces has bought with their blood, sweat and tears. "They shall not grow old, as we that are left grow old; age shall not weary them, nor the years condemn. We shall remember them."
Posted By Zinthous2021-10-05
Oh hey there, Black Widow Company! The bag's out, it's that time of the year where we need to pay up to maintain our services going forward for the next year. Understanding that we're still living in very trying times, know that even if you're only able to donate a small amount, every little bit helps. Even if you're unable to donate, we're still glad to have you in the community! Thank you to everyone in advance for helping us... Keep the lights on! This year, due to shenanigans back in the spring, we have more expenses than usual. Therefore, our goal this year is $3,167.74 CAD. We hope to reach this by the end of October. There are donation incentives (I've heard rumors of a possible "Part 4"). All the information you require will be found in the linked forum thread: Click here for more info
Posted By Zinthous2021-09-14

With Summer Bash done for another year, it's time for the Fall Tournament Series! Teams of three will compete in three different games: Starcraft II, Team Fortress 2 and Rocket League. The tournament starts the weekend of November 5th and the deadline for registration is October 31st. Any questions and concerns can be addressed to Che Rambo, who is the lead organizer of this event. Click here for more info Click here for registration
Posted By Zinthous2021-09-08

Prime will show you a world,
War torn, violent, blood soaked!
Time to tell you gamers you now can play,
The Beta is now open,
Hopefully servers are fixed,
Amazon want's your feedback on this game of theirs!

In all seriousness, New World has a limited time OPEN BETA running from September 9th (07:00 PT)-12th (23:59 PT). Realizing the issues with the previous closed beta, Amazon decided to give more people a chance to play ahead of the September 28th launch. If you are interested in playing, you can request access through Steam Playtest starting September 8th at 07:00 PT. Just go to New World's store page on Steam, scroll down to "Join New World Open Beta Playtest" and click "Request Access". When the open beta begins, you will receive and email stating you can download New World and play in the beta. Servers will be available in North America, South America and Australia.
*Atinoc takes full responsibility for the terribly rewritten song lyrics. You may lynch him at your leisure.
Posted By Zinthous2021-09-06

The BWC Fall Tournament is a tournament series consisting of three different games (TeamFortress 2, Rocket League, and StarCraft 2) spread across three months. Each month a game-specific single or double elimination tournament* take place and teams will compete for first, second, and third place in that game. Games will take place on Friday or Saturday nights, with some flexibility for scheduling in order to accommodate each team.

Game-Specific Formats
TeamFortress 2 games will be a King of the Hill variant called Ultitrio, itself a variant of Ultiduo. Using the Ultiduo maps, teams of one soldier, medic, and scout, will compete for a single control point at the center of the map, which is neutral and locked at the beginning of the round. Teams must make their way to the control point and capture it when it becomes available. Once the point is captured by a team, their team clock will start a countdown timer. If the enemy team manages to capture the point back, their clock will start counting down while the other team's clock freezes at the time the point was recaptured. A team wins once they own the point and their clock runs down to zero.

Rocket League games will be standard 3v3 game with no additional modifiers.

Starcraft games will be standard 3v3 games, where each bracket will be playing on one of the official3v3 ladder maps.

Points
Each game-specific tournament will be assigned 9, 6, and 3 points for 1st, 2nd, and 3rd place respectively. Each team participating will also gain 1 point. These points will determine the overall series winner.

That means if your team places first in Rocket League you will be awarded 10 points. 9 for placing 1st, and 1 point for participating. You do not need to participate in all three games, but to better your chances of being the overall series winner you are heavily incentivized to participate in each game.

Team Composition
Each team participating in this tournament will consist of three BWC members, who will elect a team captain from amongst themselves. These team captains will be the sole voice that interfaces or interacts with the tournament organizers for tournament-related issues. These teams will be fixed across the three games. That is to say, if you participate with Joe and Bloggins in TeamFortress 2, you can only gain points as a team in other games if you continue to play together. Teams will also require names that adhere to community standards.

Registration Form
In order to register use this form.